4 Firearm Safety Rules Everyone Should Know 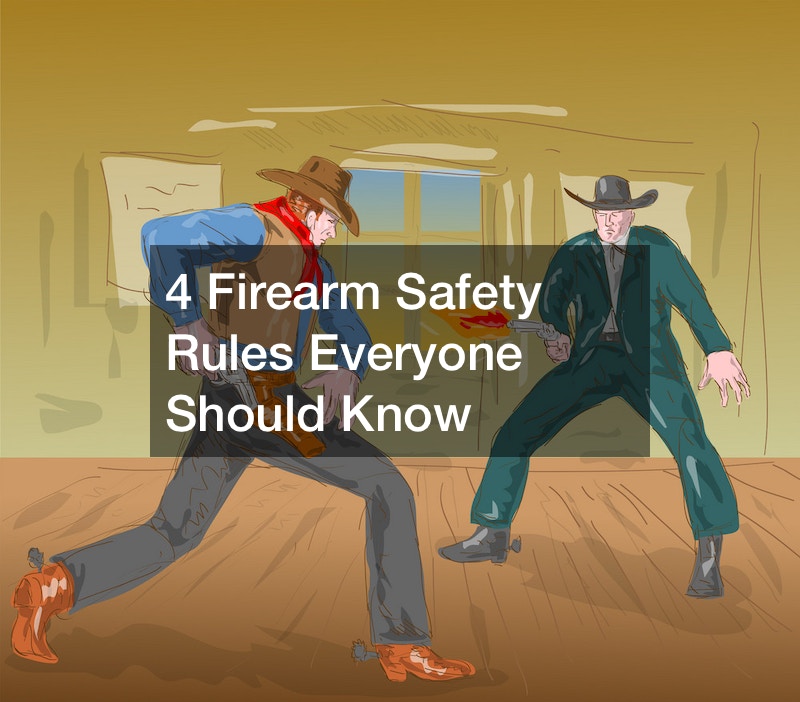 When handling a firearm, safety is a must. There are four basic firearm safety rules that anyone who owns a firearm should know about. This video outlines the four “must know” safety rules.

It is essential that you become familiar with these rules if you plan on owning a handgun, or long gun.

The first rule is to always treat a gun as if it is loaded, even if you know you have removed the ammunition, still treat it like it is loaded. Check the gun to ensure that all the bullets have been removed by swiping your pinky on the gun. The next rule is never to point a gun at anything that you do not want to destroy. Never point a gun at anyone even when it is unloaded.

Rule three is to never touch the trigger until you have your sight lined up, and rule number four is to look beyond your target before firing. These four basic rules help to keep everyone safe. Anyone that owns a handgun or other type of gun should be aware of these rules.

Watch the video to learn the four basics then go a step further and learn what proper storage requirements are necessary for your state. 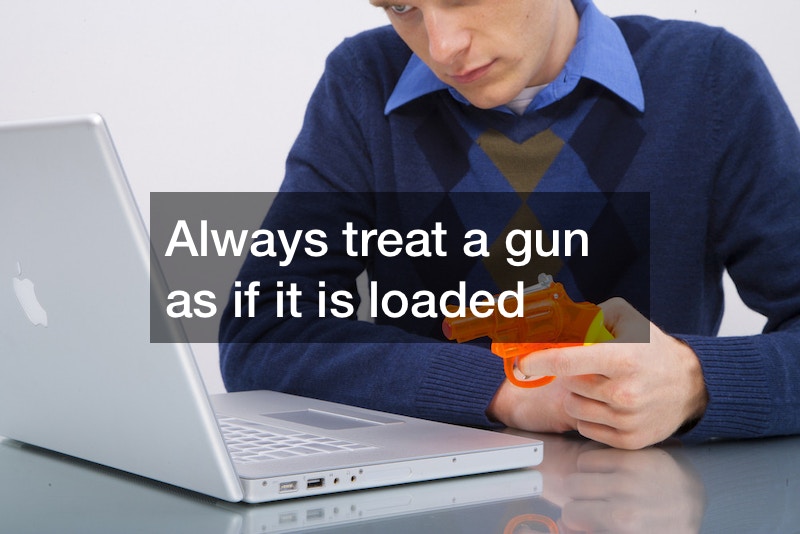